A New Wave of Pineau Interest? 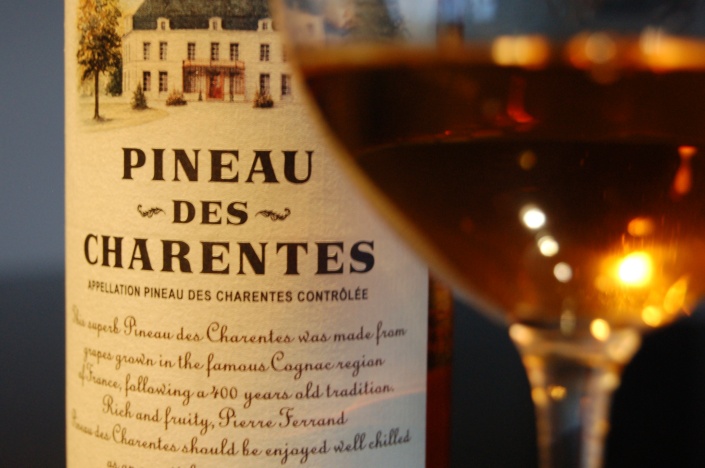 The last time Pineau des Charentes was fashionable François Truffaut was making a little movie called Jules et Jim. Not since the 1960s has it been cool to order a pineau in Paris. Even today requesting this sweet aperitif made from Cognac and grape must you risk a waiter’s derisive snicker (this is probably true for any American trying to order in a Parisian restaurant). Although this vin de liqueur from the Cognac-producing region of western France has been around since 1589, for most of its 500-year existence it has mostly remained a regional specialty consumed by locals. Up until recently, as much as 90% of production remained in the region with Belgium drinking the rest. In the last few years, however, bottles from some top producers have been reaching foreign markets, including the U.S., where they are popping up on some highly regarded New York wine lists: Per Se, Rouge Tomate, Le Bernardin and The Musket Room.

Pineau’s origin is that of a happy accident when a Cognac producer mistakenly dumped a load of grape must in a vat that still held a bit of Cognac. A year later he realized what had happened but decided that the concoction was delicious. Today it’s essentially made the same way by adding the previous year’s eau de vie (to be called Cognac it must be aged a minimum of 2 years) to freshly pressed, unfermented grape must in a ratio of 1:3, which is  technically what makes it a vin de liqueur. With fortified wines, such as port or vin doux natural, fermentation is allowed to begin but is then halted before all the sugar ferments to alcohol. This seemingly slight difference in technique has a noticeable effect on taste since the process of fermentation produces specific flavor compounds. A vin de liqueur will retain the fresh fruit flavors of the grapes. Those used in white pineau are the same as those for Cognac: Ugni Blanc, Folle Blanche and Colombard, with occasional Sémillon, Sauvignon Blanc and Montils. These are all high-acid grapes, which help prevent spoilage when making Cognac. The use of sulfur is forbidden as its flavors become concentrated through distillation. The acidity is also critical to balance out the sweetness in the final wine (a common theme with sweet wines). For the red and rosé pineaus, the same grapes as those grown in Bordeaux are used: Cabernet Sauvignon, Merlot and Cabernet Franc. Alcohol levels range from 16 to 20%.

Much of the complexity is derived from the aging process. The wines must be aged a minimum of 18 months, with at least 12 months spent in oak barrels, which infuses the wine with hints of vanilla and oak. Wines labeled “Vieux” have spent 5 years in oak, while those labeled “Tres Vieux” have been aged 10 years or more in barrel. Jacky Navarre and Marie-Paul & Fils age some of their pineaus for 25 and 30 years and are extraordinary wines. The French traditionally drink pineau ice cold as an aperitif, but it also makes for an exceptional after-dinner drink, especially those that have been long aged.

Here are some to try:

Bernard Boutinet Pineau des Charentes, NV, 375 ml half bottle, $15. The Boutinet family has been growing grapes and making Cognac for more than 150 years. Ugni blanc and colombard grapes are the main grapes in their Cognac, which is then blended with must from Colombard grapes to create their white Pineau des Charentes. They also produce a rosé pineau using merlot and cabernet sauvignon.

Pierre Ferrand Pineau des Charentes, NV, 750 ml, $25; 17% abv. This wine was aged the minimum 18 months, 12 of those in oak cask. It is silky smooth and mildly sweet with notes of fresh grapes, peach jam, honey, orange marmalade, prunes, vanilla and oak. All those high-acid grapes keep this delightfully refreshing.

Jean-Luc Pasquet Pineau des Charentes, NV, 750ml $30. Jean-Luc began farming organically in 1995. He uses wild yeasts and does not add sulfites. His pineau is made from ugni blanc and montils and is aged at least 18 month in oak barrels.

Navarre Pineau des Charentes Rosé, Vieux, 750 ml, $69. Jacky Navarre is a fourth-generation Cognac producer who hand harvests his grapes. One hectare out of his 11 is used for pineau production from which he makes a variety of styles. For his rosés Navarre uses cabernet sauvignon and cabernet franc grapes. The must is fortified with six-year-old Cognac (not the usual year-old eau de vie), and spends five years in barrel.

Navarre Pineau des Charentes Tres Vieux (30 years old), 750 ml $70. An extremely rare and unusual pineau. Back in 1982 Navarre mixed his newly crushed grape must with six-year old Cognac then sent the wine into barrels where they spent the next 30 years before being bottled in 2012. The result is a lusciously full-bodied, complex wine that tastes of toffee, cinnamon, baked apples, dried figs and walnuts. This is an excellent wine for dessert rather than as an aperitif.

Paul-Marie & Fils Pineau des Charentes Tres Vieux White NV, 750 ml, $75. This is the label of Nicolas Palazzi, an importer and negociant who buys Cognac and pineau and ages them, some for decades. These pineaus are remarkably complex and refined, not to mention delicious.

Paul-Marie & Fils Pineau des Charentes Hors d’Age 25 years #6, Red, 750 ml, $75. Extremely elegant wine with a lighter bodied than the Navarre 30-year-old pineau, with a more snappy acidity. The Cognac flavors are very much evident along with caramel and raisins. 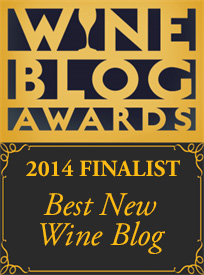 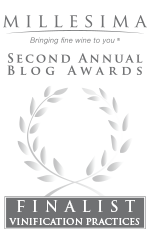 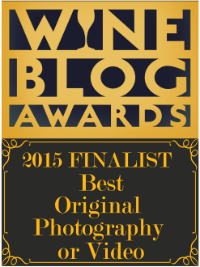